The Elder Scrolls: Blades is a game being developed by Bethesda Game Studios. It was announced at E3 2018 and is expected to be released in the Fall.

In The Elder Scrolls: Blades you are member of the ancient order of the Blades. Forced into exile, you seek refuge in your remote hometown only to find it reduced to rubble. Now, it’s up to you to restore your town back to its former glory. 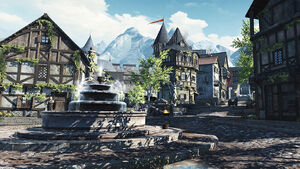 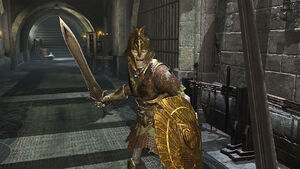 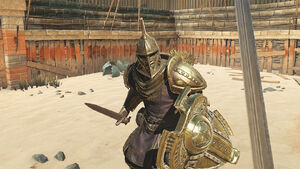 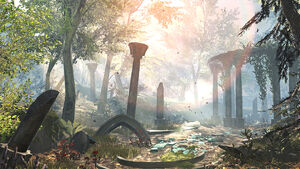 How to help
See how you can help contribute to Elder Scrolls Blades Wiki! Remember to maintain a standard for grammar and punctuation in your contributions, please.
Register
Register an account to keep track of your contributions.